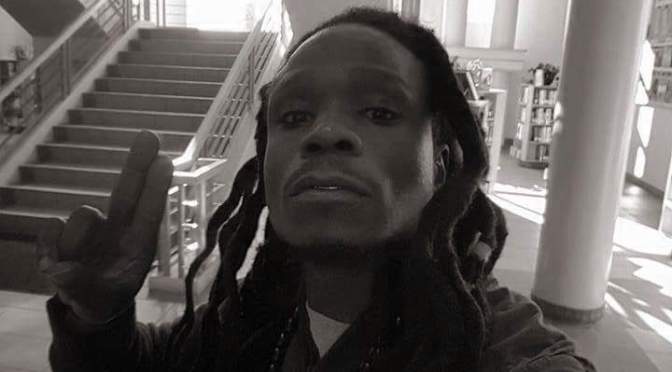 With all of the conspiracy theory going around in recent years about government planned FEMA camps and police state rule, certain incidents leave us to wonder what exactly constitutes conspiracy and what is actually based in truth.

In keeping with local police claims that 70% of the protesters came on buses from out of state as part of the George Soros’ funded-Black Lives Matter movement, EJ speaks about the agitators’ activities and even provocation of violence.  Watching this begs the question, “is a state of emergency the ultimate plan of the #BLM movement?”

Nuk ba an khat an ren